We at Bushido Karate Club want your child to feel welcome at our club and to keep costs effective. See the offers below to see what you can save

Call Us
Email Us 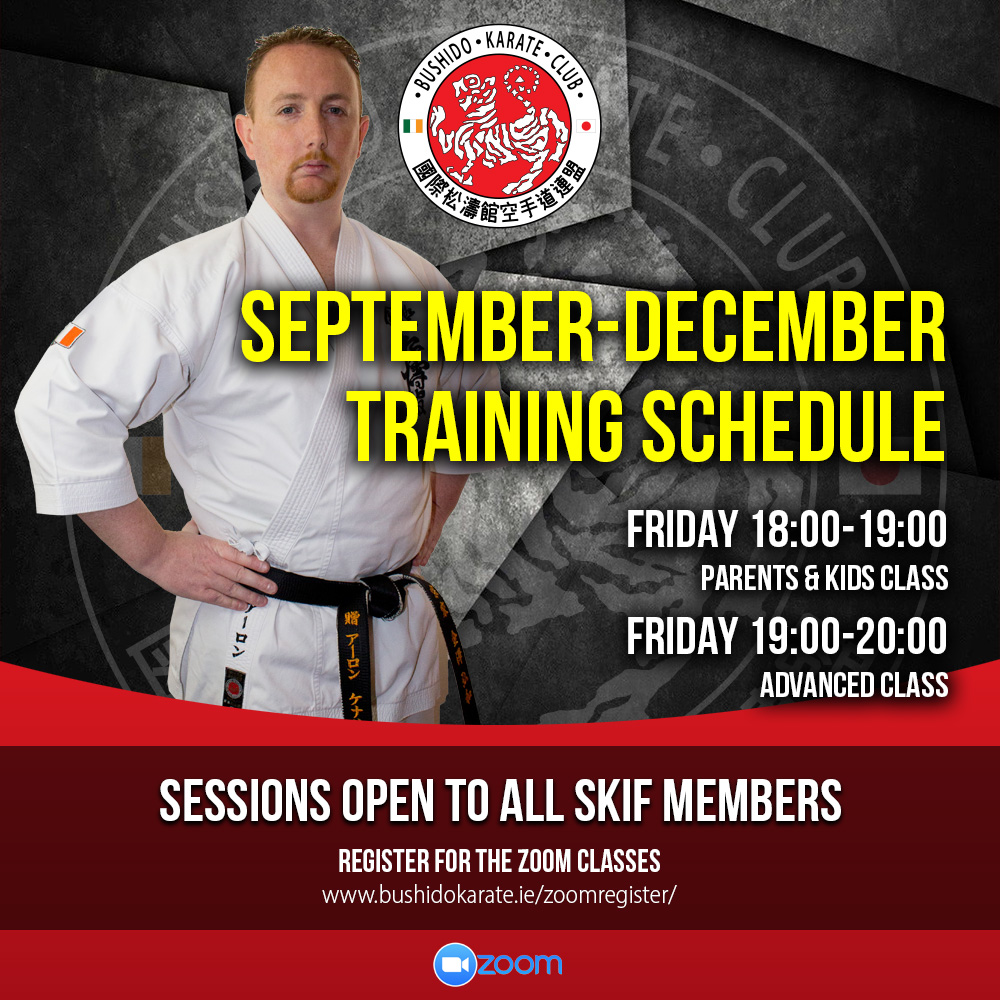 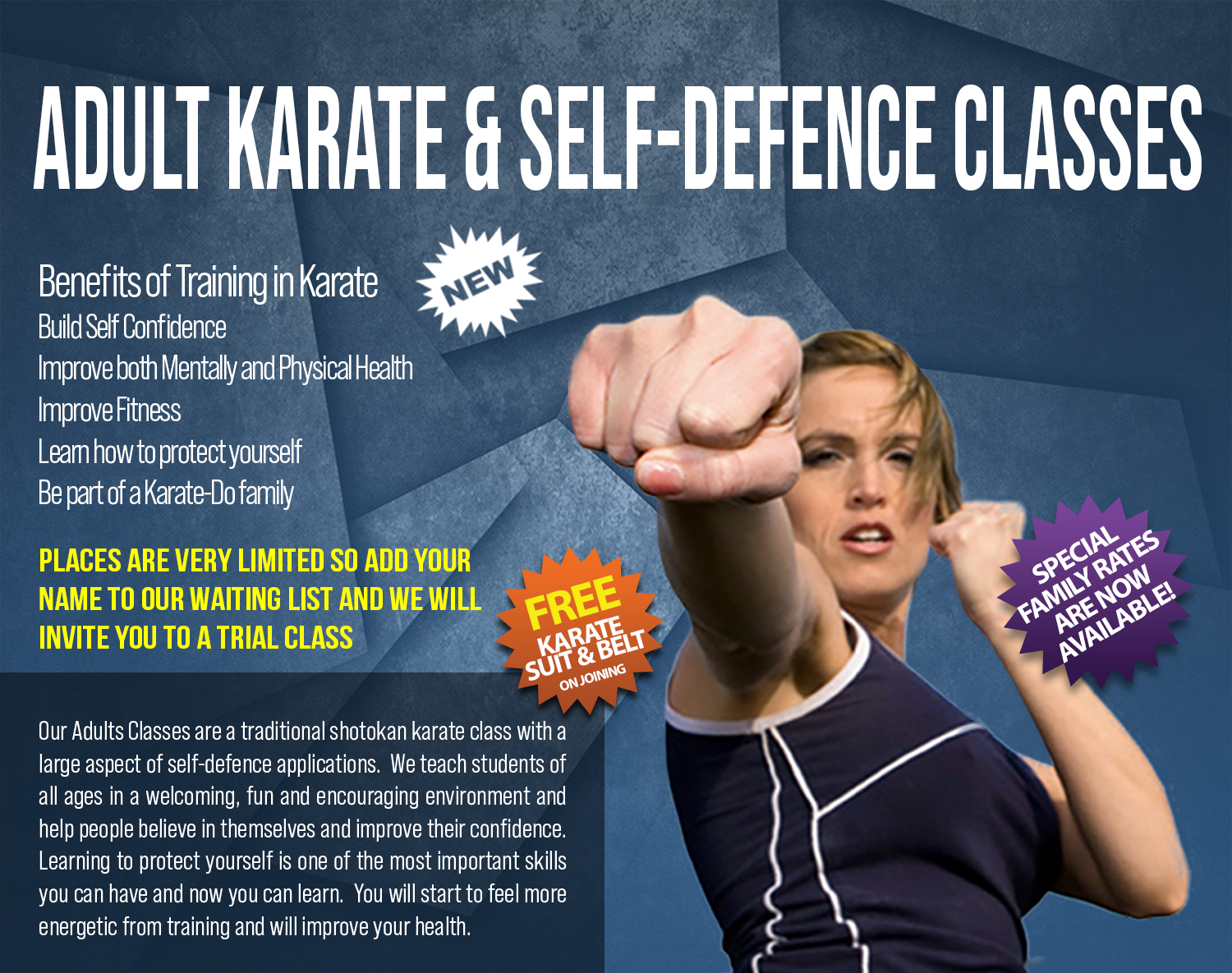 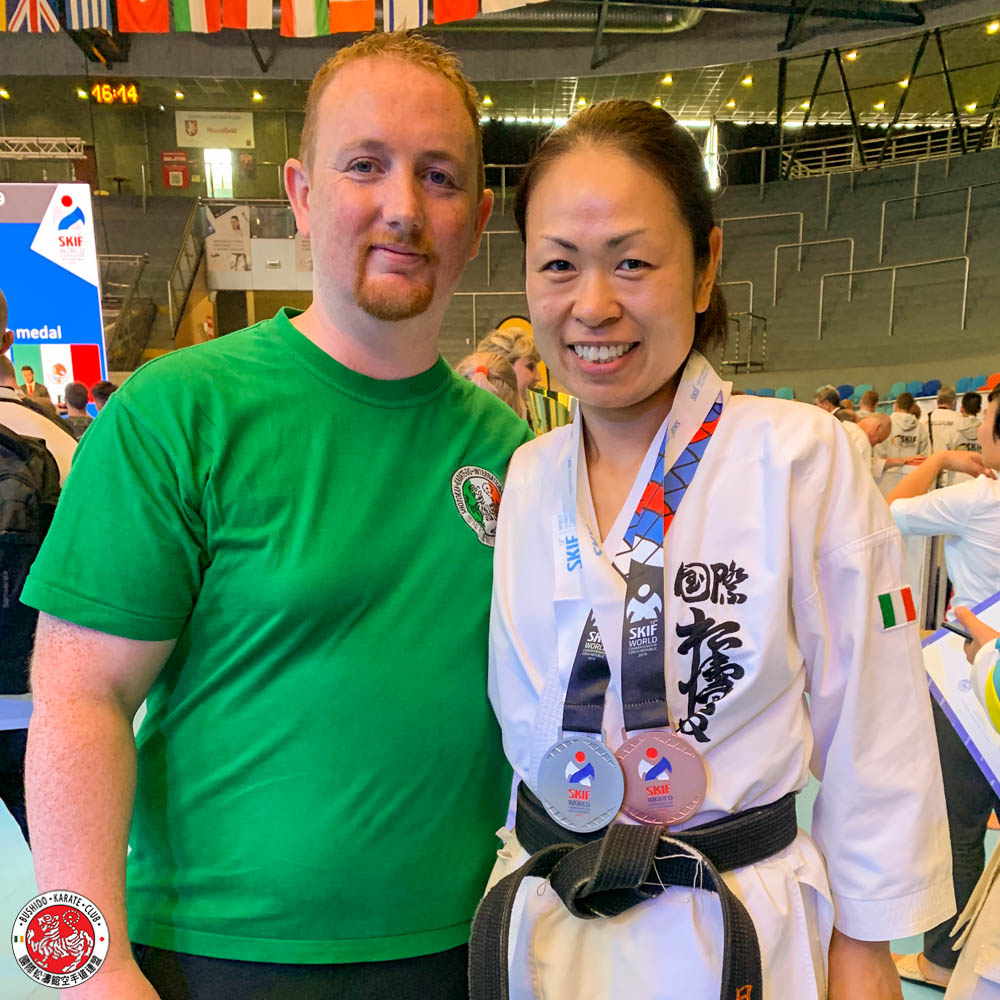 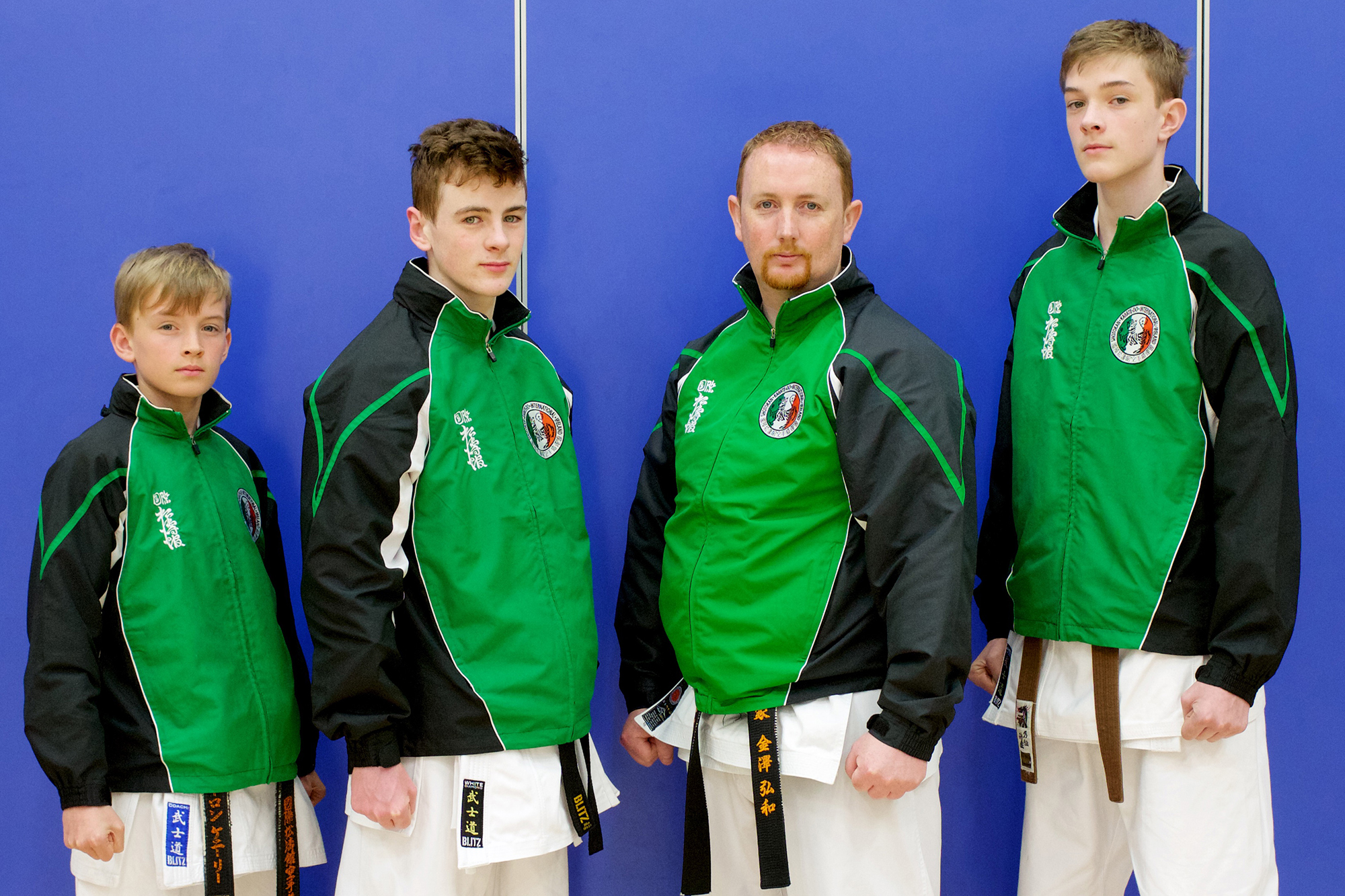 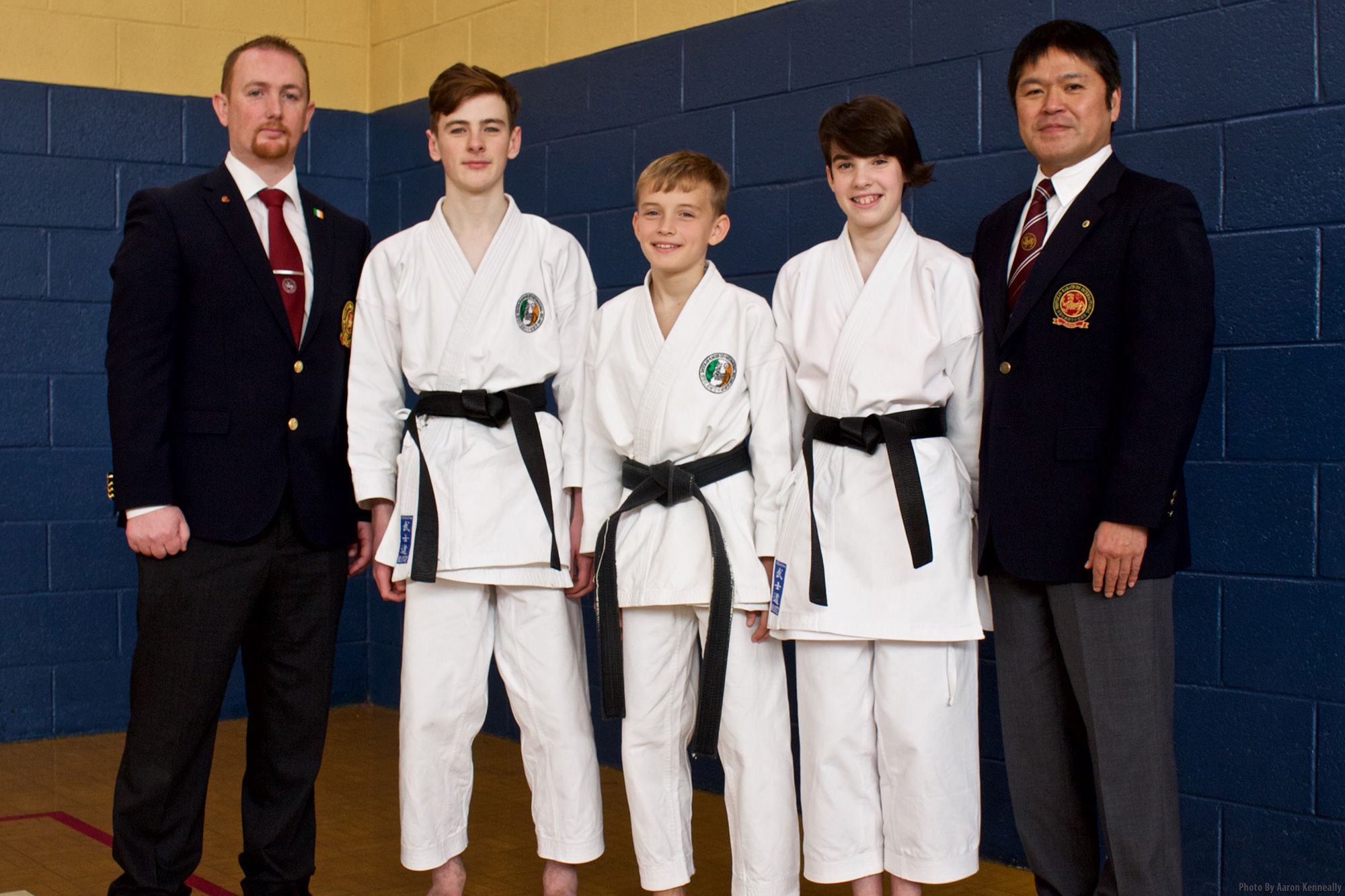 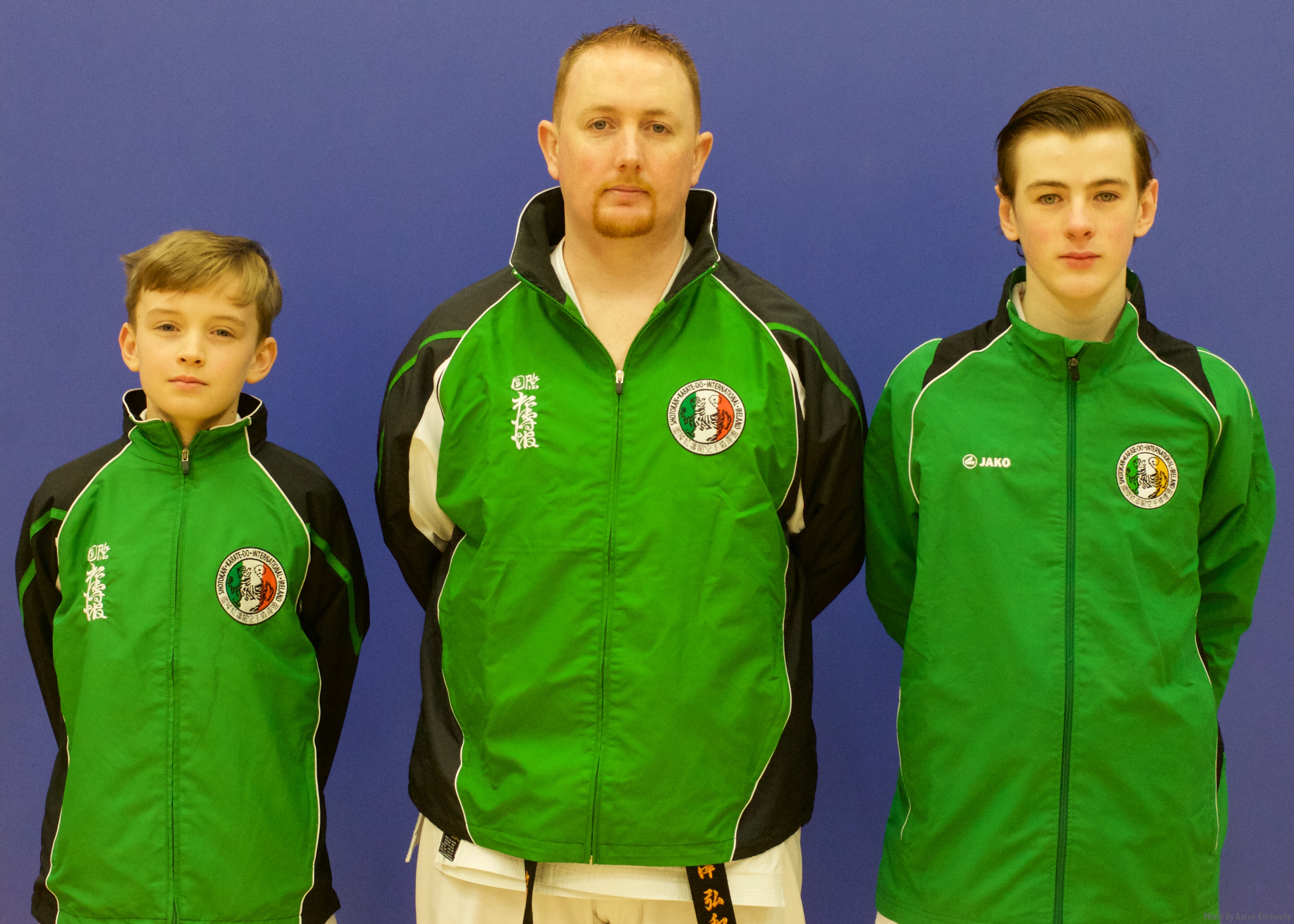 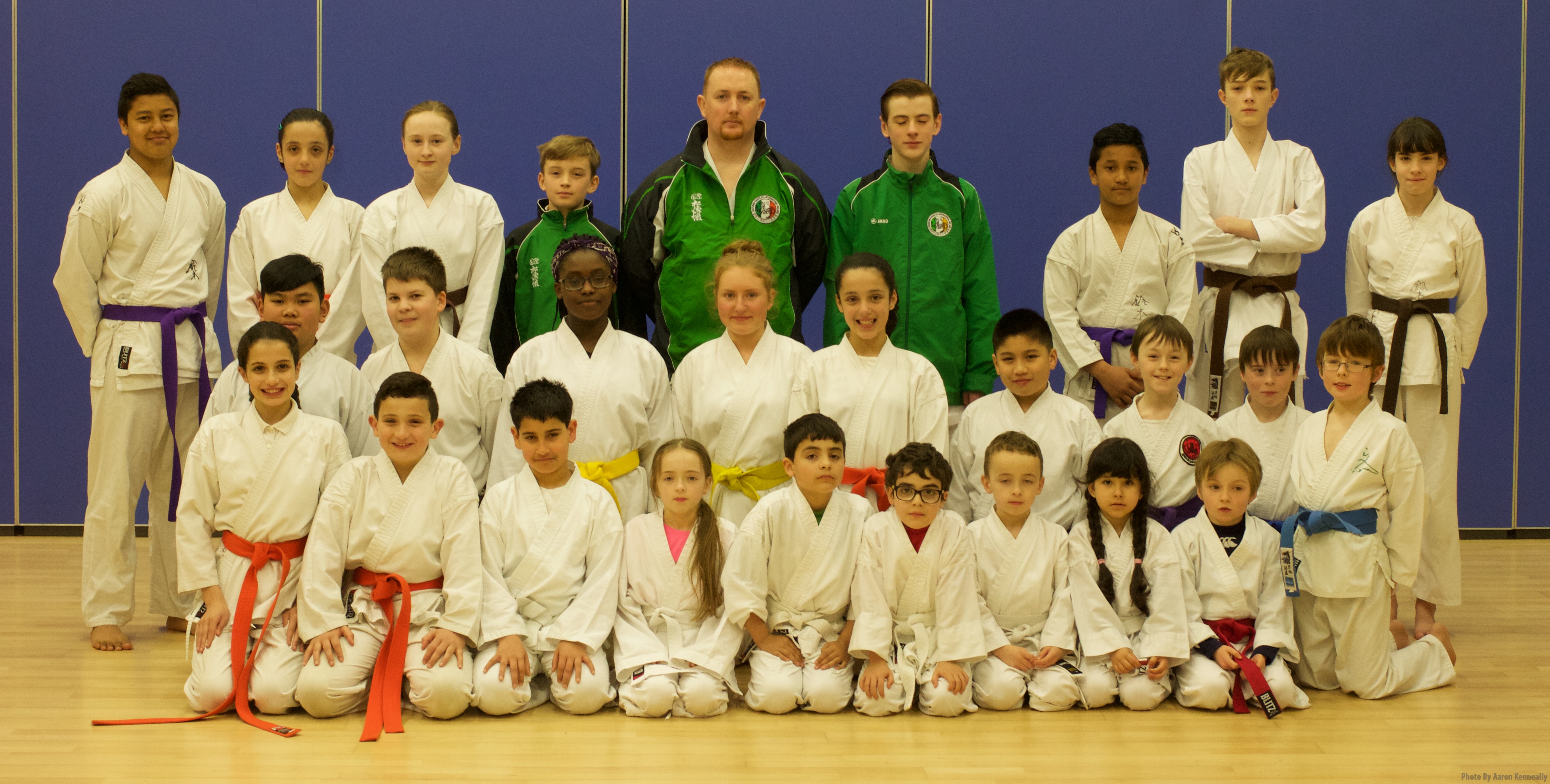 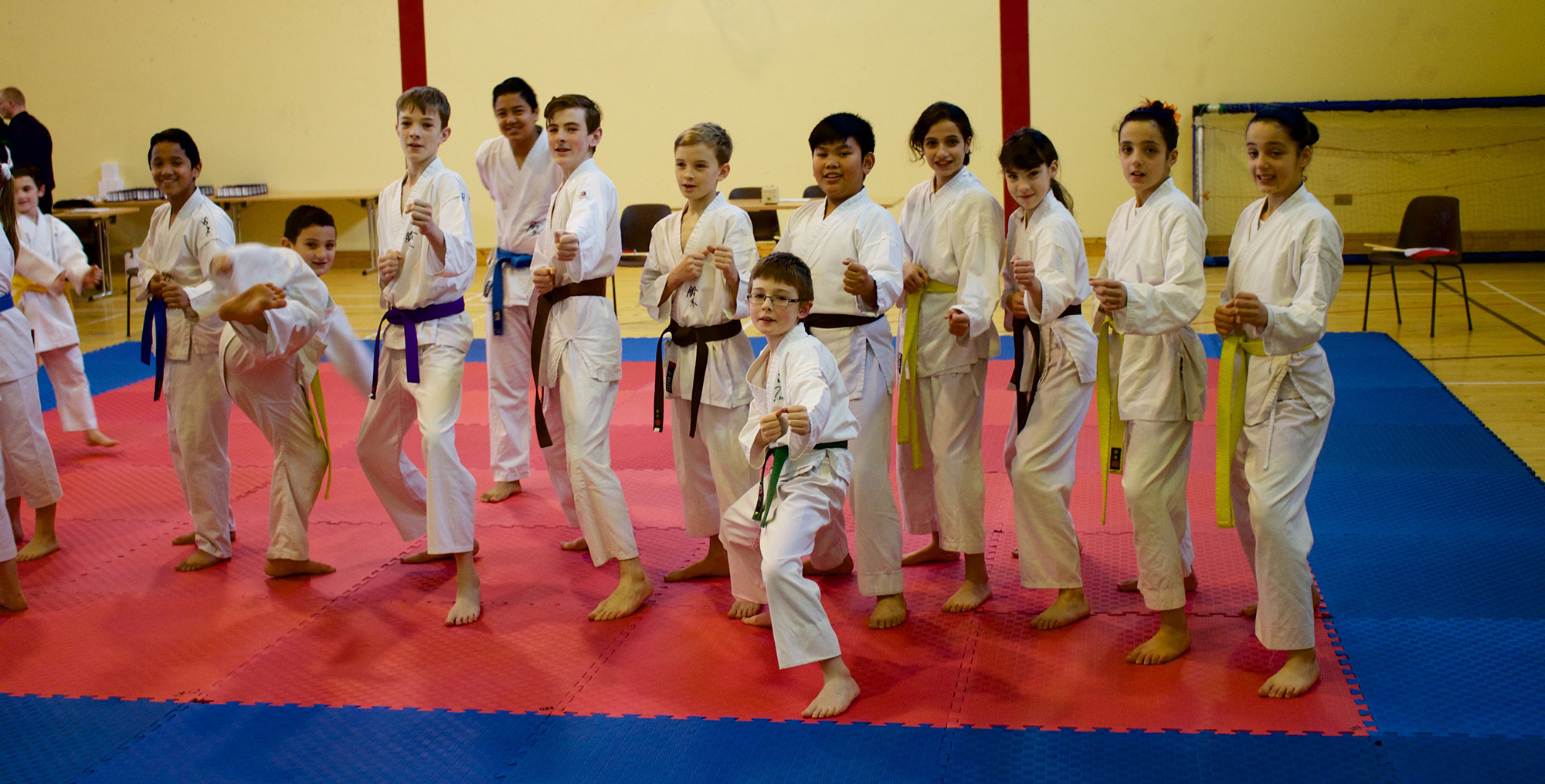 Bushido Karate Club would like to congratulate its students at winning a massive 10 Gold, 1 Silver and 3 Bronze Medals at the 2015 SKIF Ireland National Championships including winning the prestigious Team Kata, a huge achievement for the club and a credit to all the hard work. Well Done. Oss!

At Bushido Karate Club we have a very high standard of Karate-Do. All the instructors have trained directly under Hirokazu Kanazawa Soke 10th Dan and the main instructors of SKIF GHQ when they visit Ireland twice yearly.

All instructors at Bushido Karate Club are highly qualified and have graded under SKIF Worldwide which ensures that your child will receive the best Karate-Do training possible.